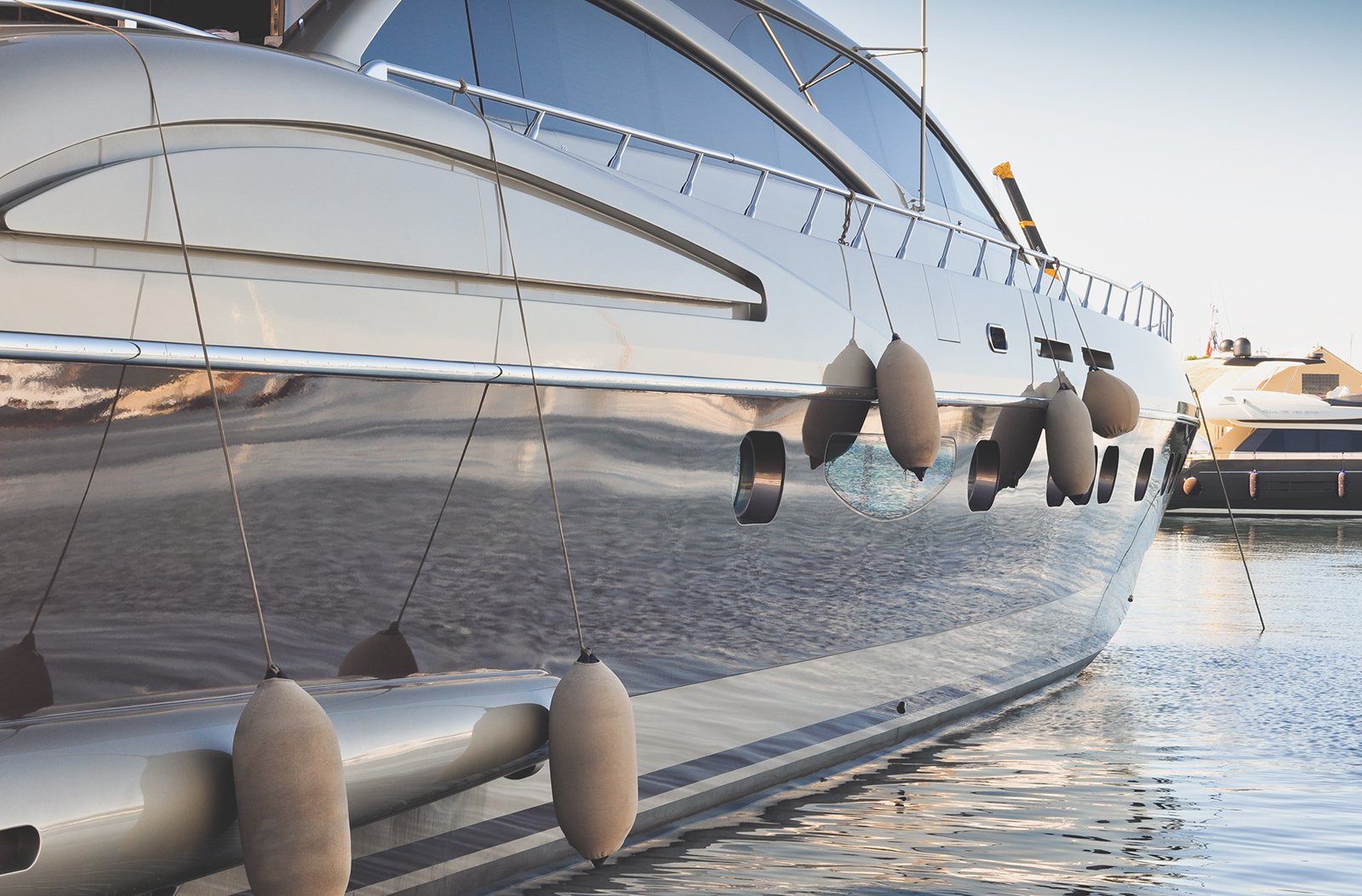 The ports of Puglia

Puglia, with its approximately 850 km of coastline, has the privilege of being one of the Italian regions with the largest contact surface between land and sea. The marine vocation of Puglia has always played a fundamental role in the territorial dynamics, both for the productive and economic development of the region, and for the intense cultural exchanges with the other shores of the Mediterranean, but also for the strategic importance that the numerous marine landings they play in the infrastructural system on a national scale.
The long coastline is in fact punctuated in a variously regular manner by the presence of the many ports in Puglia, whose very varied conformations, dimensions and functions allow us to offer a multiplicity of services for those who move by sea both for work and for tourism, and for the need to move.

Among the most important ports of Puglia there are undoubtedly those that present at the same time commercial, merchant and tourist characteristics, such as the Port of Bari and the Port of Brindisi, which, in addition to being effective international hubs for intermodal exchange of goods and, therefore, magnetized points of intercontinental routes, have been the main landing and departure points for connections between Italy and the Balkans (Albania, Montenegro, Croatia), as well as Greece and Turkey since ancient times. Another key port for the economic and commercial development of the entire nation is the port of Taranto, which although it has a mostly military value, is the second in Italy for the number of goods traded, both for exports and for imports from the Mediterranean, the Middle East and China.

But in the national maritime panorama, the tourist ports of Puglia stand out above all for their charm and beauty, which despite being often small in size, enjoy great landscape value for the architectural and environmental context in which they are set, as well as for the illustrious historical past. which is often associated with these places. For example, this is the case of the locality of Porto Cesareo, located on the Ionian side of the Salento Peninsula, founded already in Roman times, as evidenced by the findings of cipollino marble columns now submerged due to the rising water level, with the name by Portus Sasinae, quoted by Pliny in his writings. The ancient port had a flourishing development thanks to the intense commercial exchanges of agricultural products grown in the hinterland, and today it is one of the best known ports of Puglia, not only for the still current strategic importance of its port, but also and above all for the beauty of the coasts overlooking the port area, headquarters of the Marine Protected Area and the Regional Nature Reserve Palude del Conte and Duna Costiera, as well as for the architectural value of the system of Saracen watchtowers which in ancient times constituted a complex surveillance system and coastal protection.

Furthermore, some suggestive ports are worthy of attention in which the characteristic presence of fishing boats and ancient traditional small fishing boats, is well suited to the modern equipment that provide avant-garde tourist reception systems and also suitable for the reception of pleasure boats of various sizes, as in the case of the port of Bisceglie, Trani and Gallipoli.