It was inhabited since the Paleolithic. The numerous archaeological finds testify to this, some of which have come down to us relatively intact, such as the dolmens of Bisceglie: megalithic monuments serving as a sepulcher-altar. The most famous of them, the Chianca dolmen, is located about 5 km from the town.

Located at 16 m. above sea level, the port of Bisceglie is one of the most beautiful Italian ports with a high and rocky coast and a coastline characterized by the variety of inlets (beaches and coves), where rocks and pebbles alternate, limiting clear and bathing waters .

There is also the presence of Casali, small residential agglomerations, often fortified, whose inhabitants, later, flowed towards the medieval village built on the sea and equipped, at different times, with watchtowers and defense towers, a Castle (period Norman) and of walls and bastions (Aragonese period). The churches in the Romanesque-Apulian style are also valuable, among which the beauty of the Cathedral of Bisceglie emerges, from which all the streets of the ancient city depart and reach, both to and from the sea (at the port) and from and countryside (outside the ancient walls, for the most part still visible).

The most suggestive area, the one that is recommended for a tourist curious about artistic beauties, therefore remains the ancient village. Come and discover the port of Bisceglie della Bisceglie Approdi S.p.A and the beauty of the city of Bisceglie. 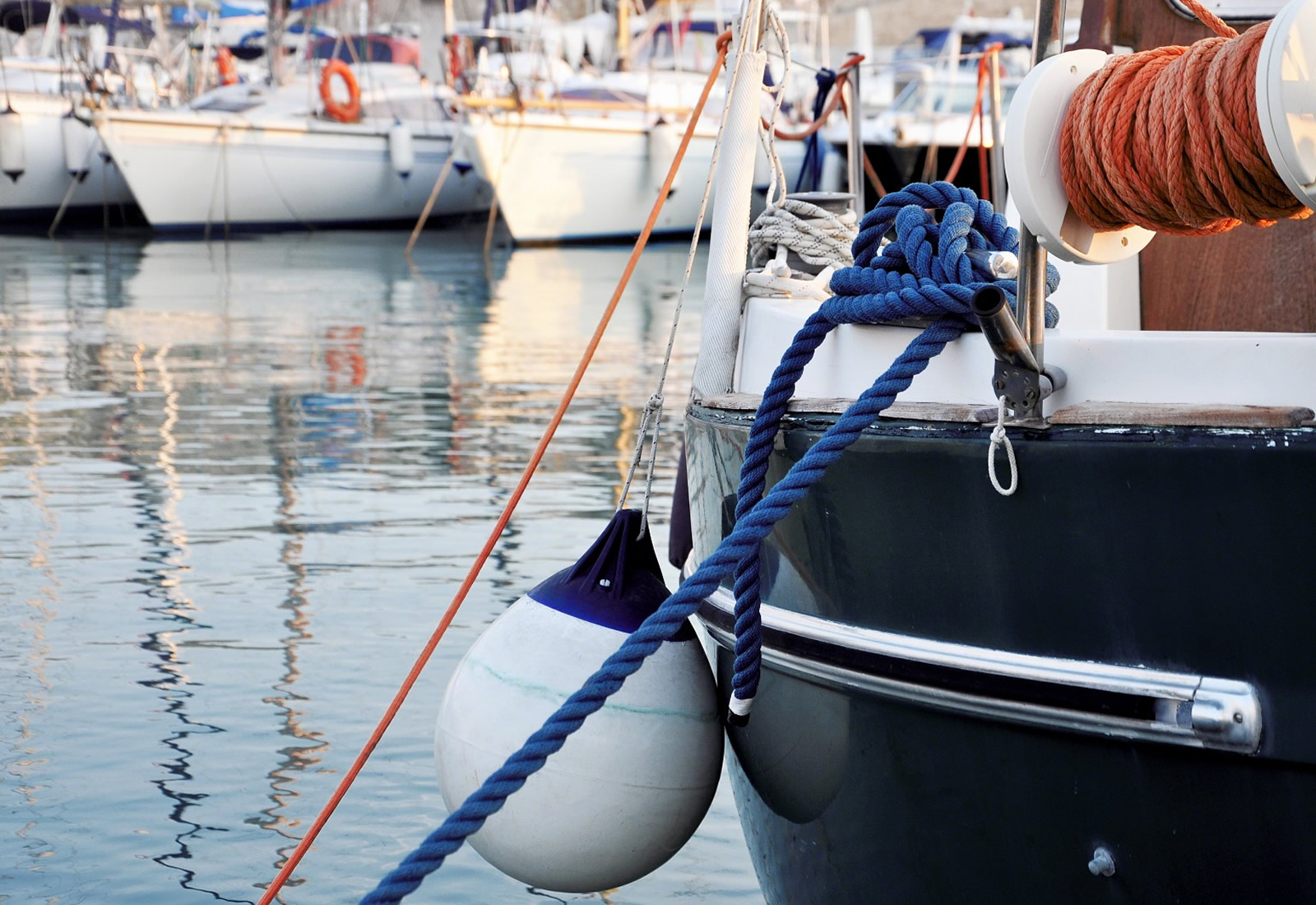 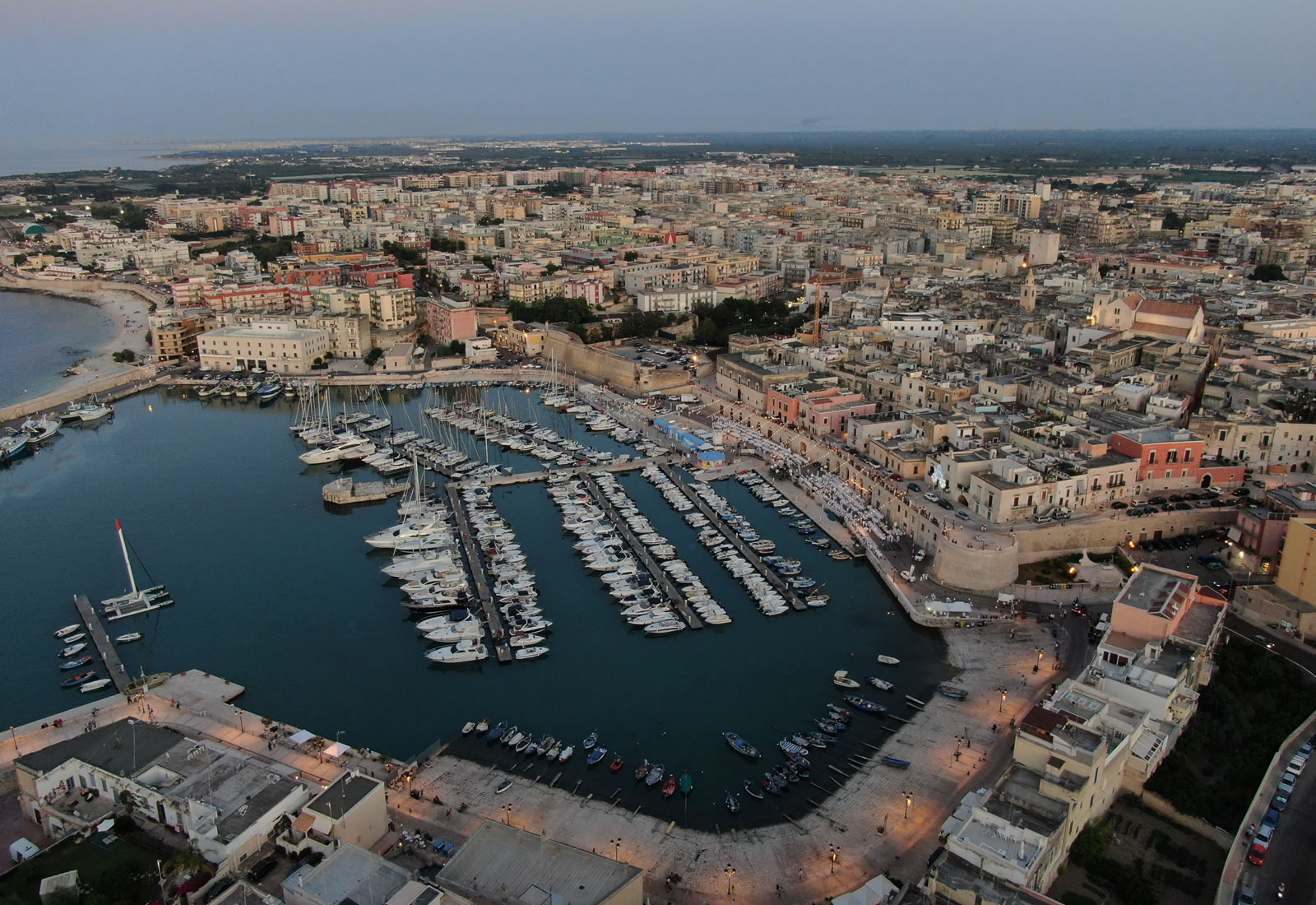 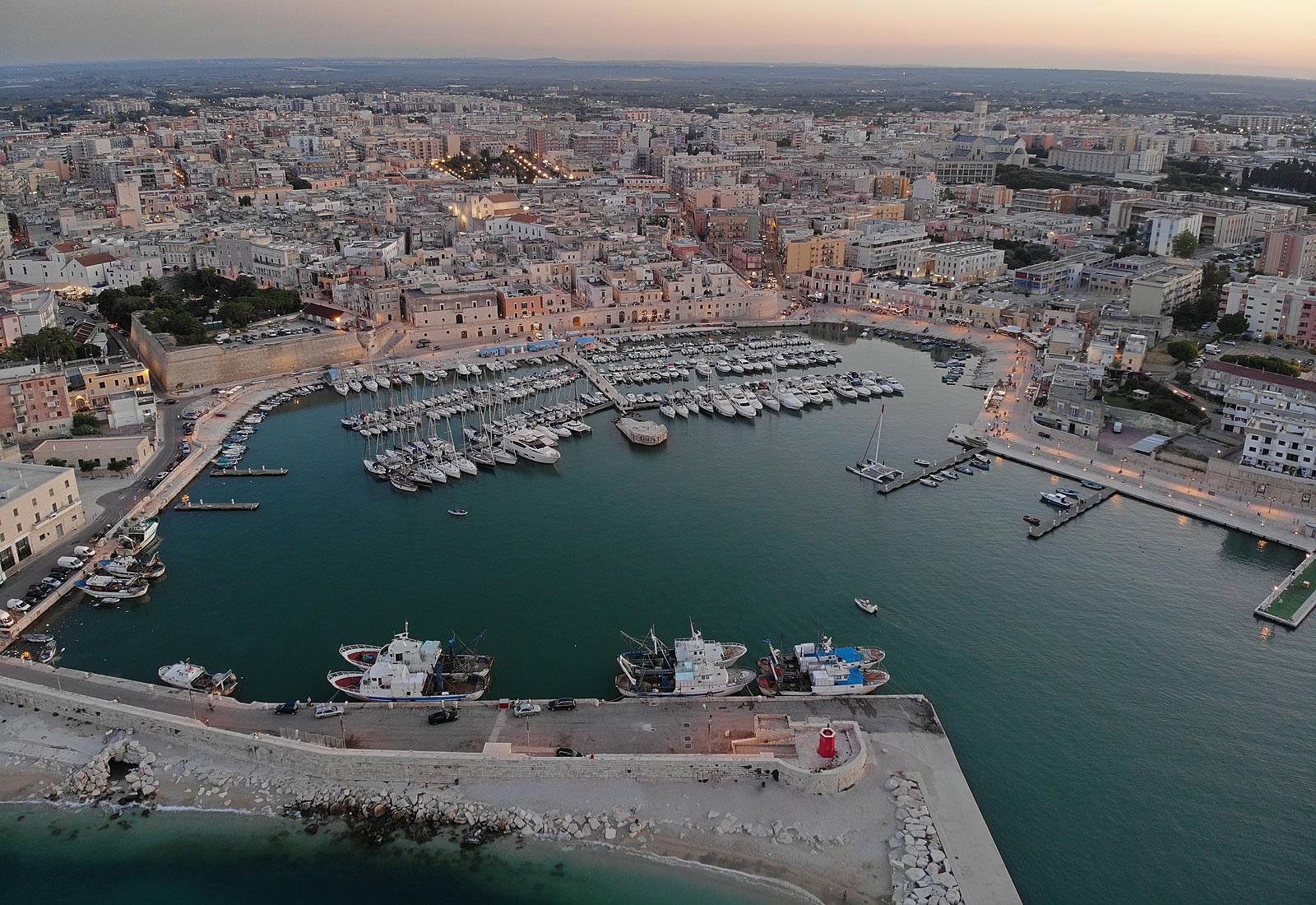 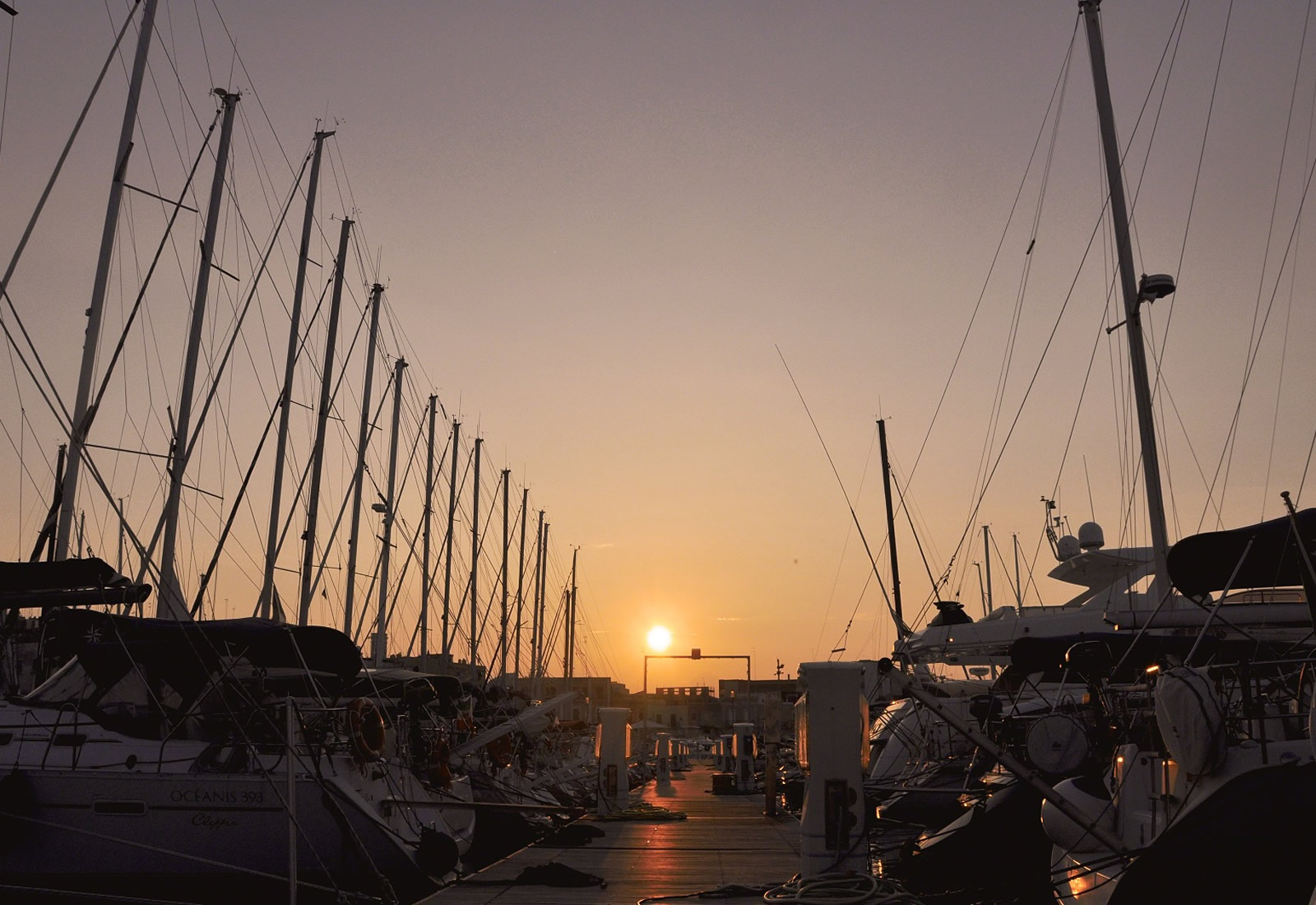 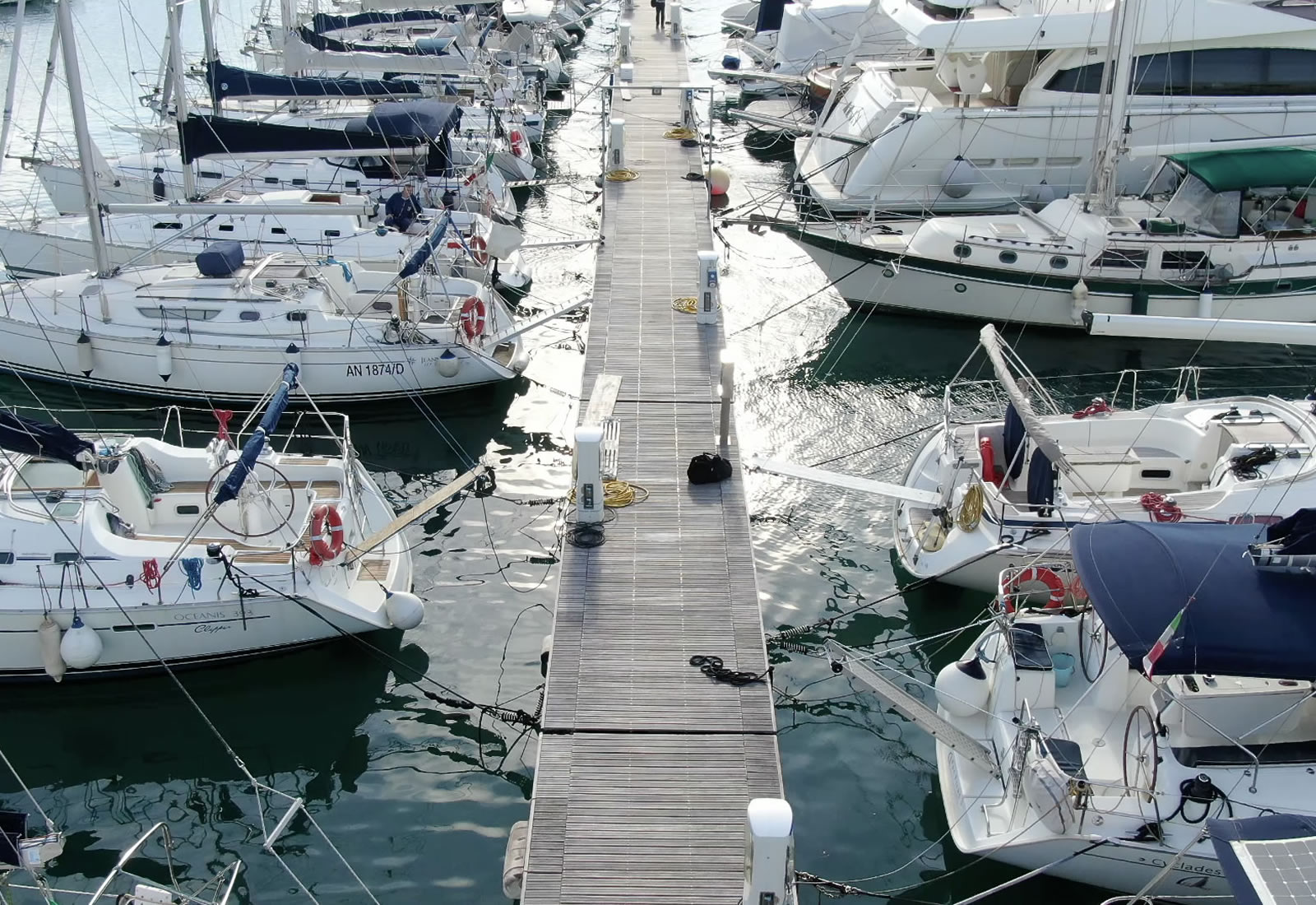 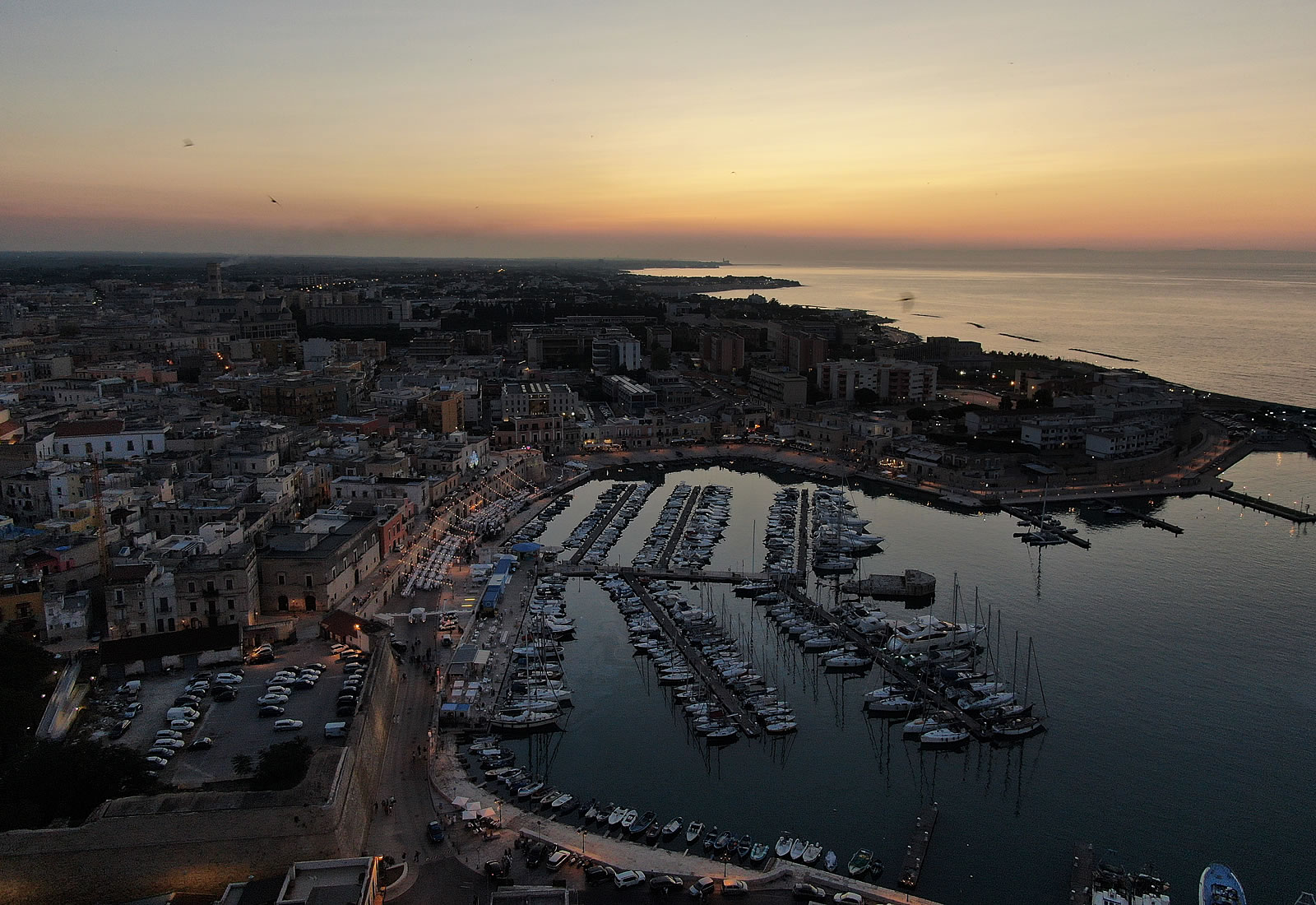 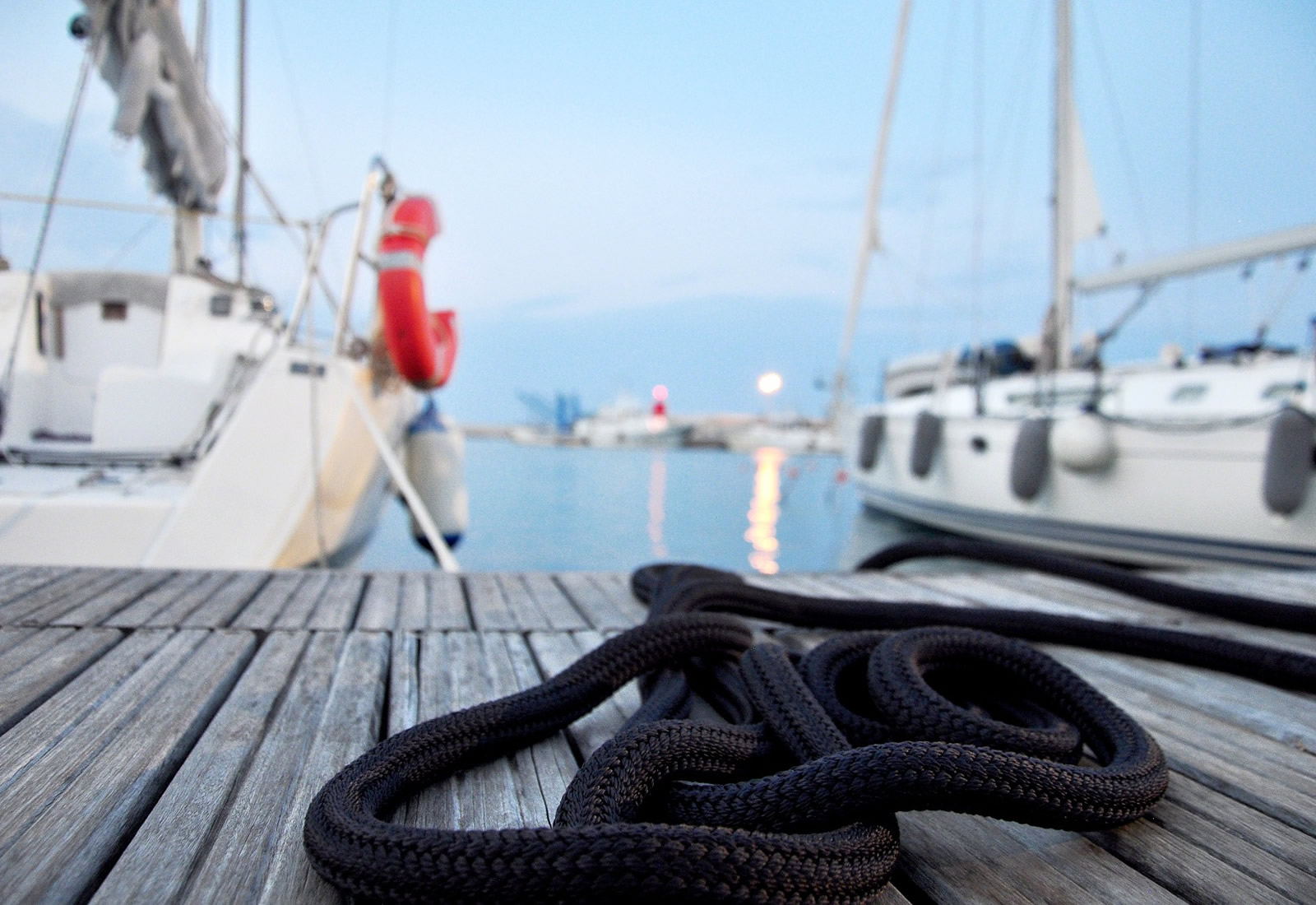 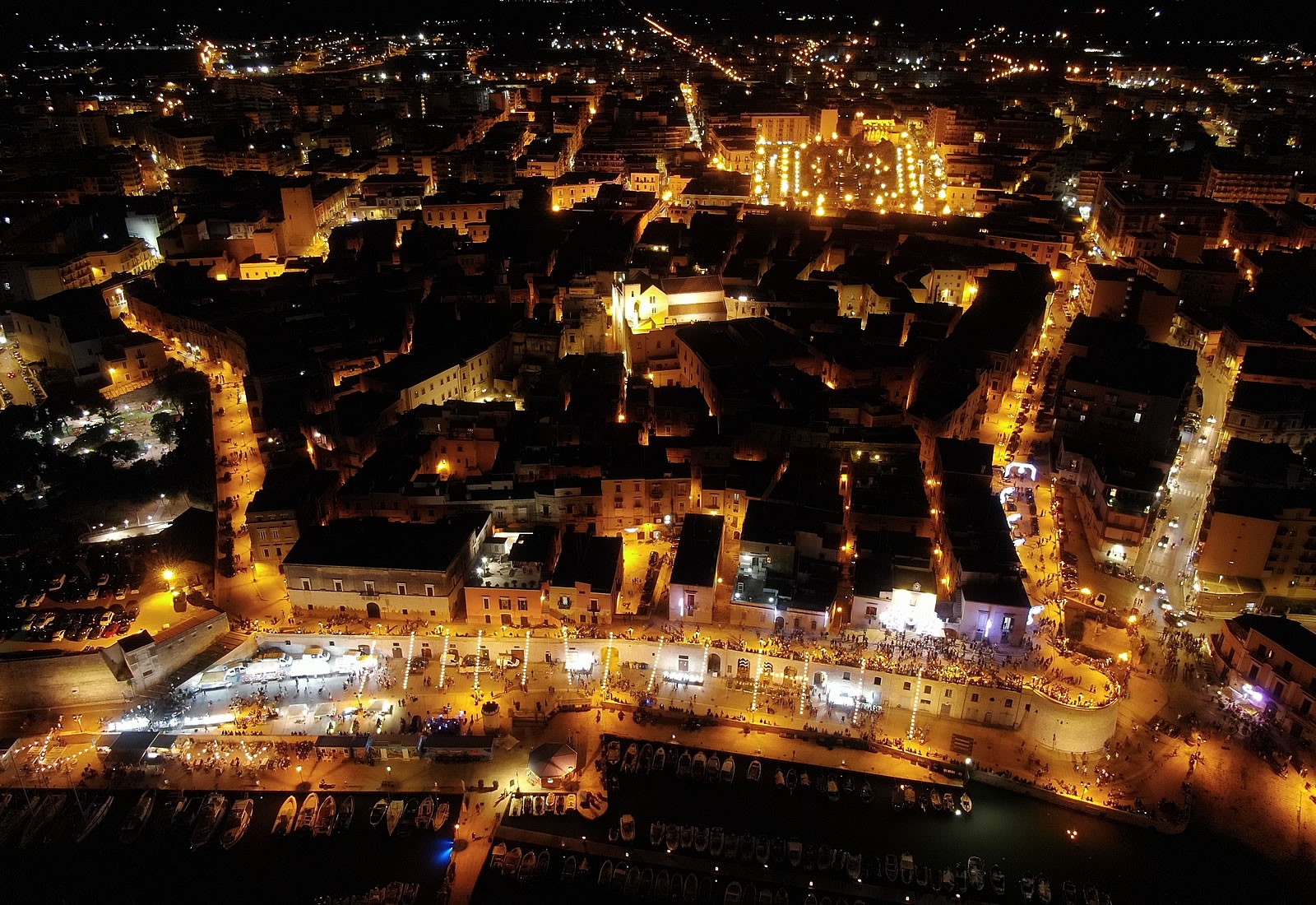