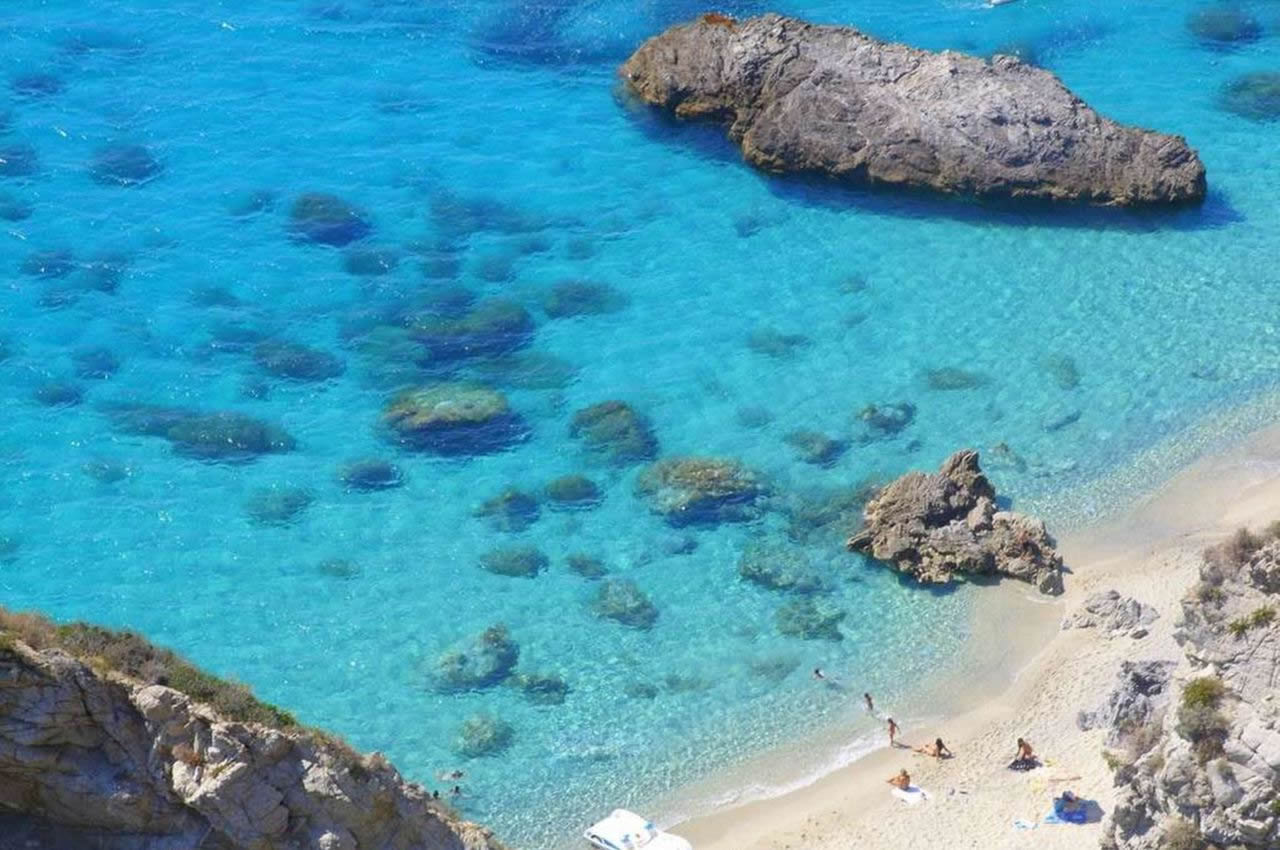 Valona is a town of about 190,000 inhabitants of southern Albania, capital of the prefecture of the same name. It stands on the south-eastern shore of the Adriatic Sea and overlooks the Otranto canal with a large bay. Second port of the country after that of Durres and third Albanian city by population, it was the capital and capital of the region of the same name (which also includes Saranda). It is one of the major historical and tourist centers of Albania.