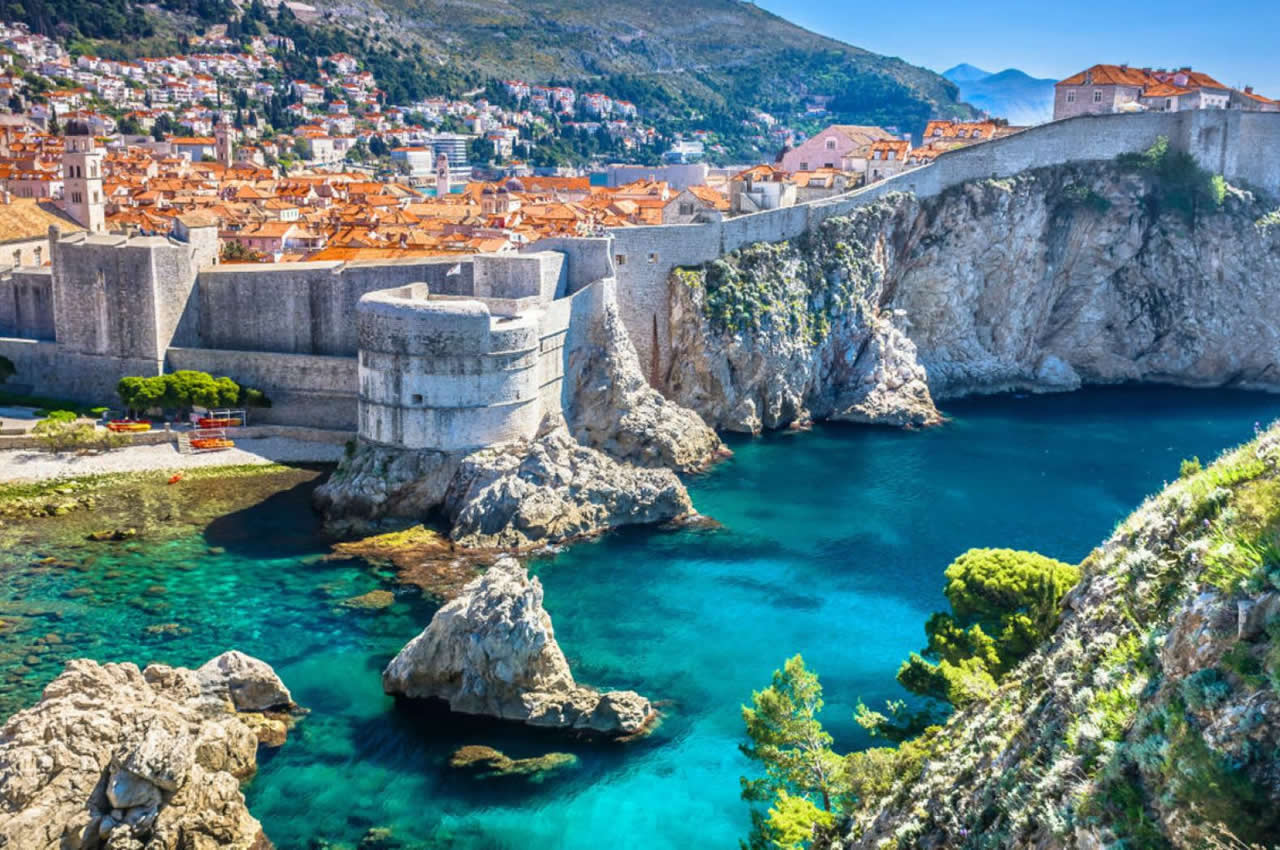 Dubrovnik is a city of 42 641 inhabitants in southern Croatia, the capital of the Ragusa-Narentan region and overlooking the Adriatic Sea, in southern Dalmatia. The city, which has long maintained its independence, boasts a historic center of particular historical and cultural importance, which appears on the list of UNESCO World Heritage Sites and which has earned it the nickname of “Pearl of the Adriatic“.