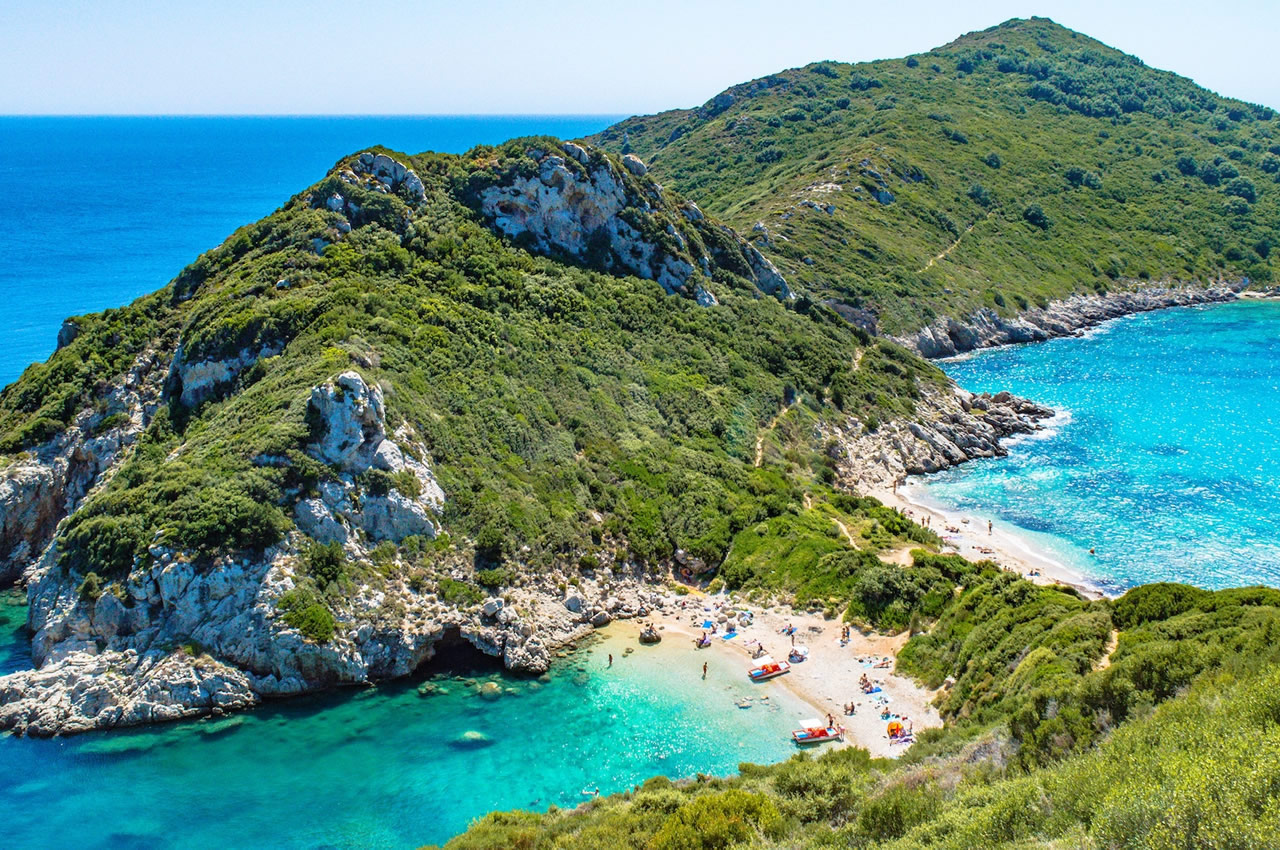 Corfu is a Greek island, in the Ionian Sea, facing the coasts of Epirus, on the border between Greece and Albania; it is separated from the mainland by a strait of variable width from 3 to 25 km. Its surface is 613.6 km², the second largest Ionian island after that of Kefalonia (786 km²) and is maximum 61.5 km long as the crow flies and maximum 28.2 km wide. The population amounts to about 110,000 inhabitants, of which about 36,000 in the capital alone, Corfu. The main attraction is the coast.

This site does not use personal information but uses third-party cookies to send you advertising in line with your preferences. By closing this banner, scrolling this page or by clicking any of its elements, you consent to the use of cookies.OkPrivacy & Cookies