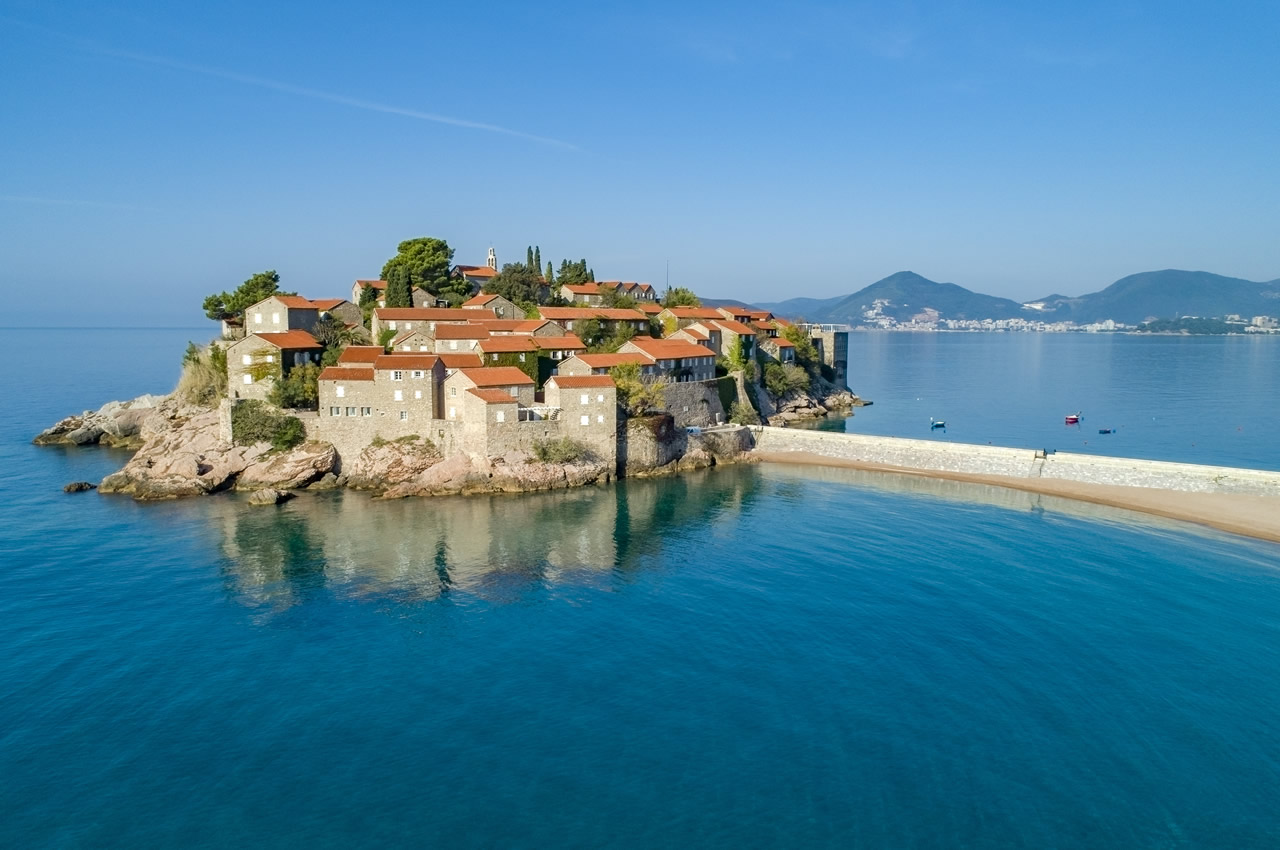 The city was mentioned for the first time in the 5th century BC. as an Illyrian settlement, although it was probably already a Greek emporium since the 10th century BC, with the name of Buthoe. Budva was then conquered by the Romans and in the Middle Ages it was subject, with alternating events, to various dominations. Later it became a bishopric with the name of Butua or Budua.