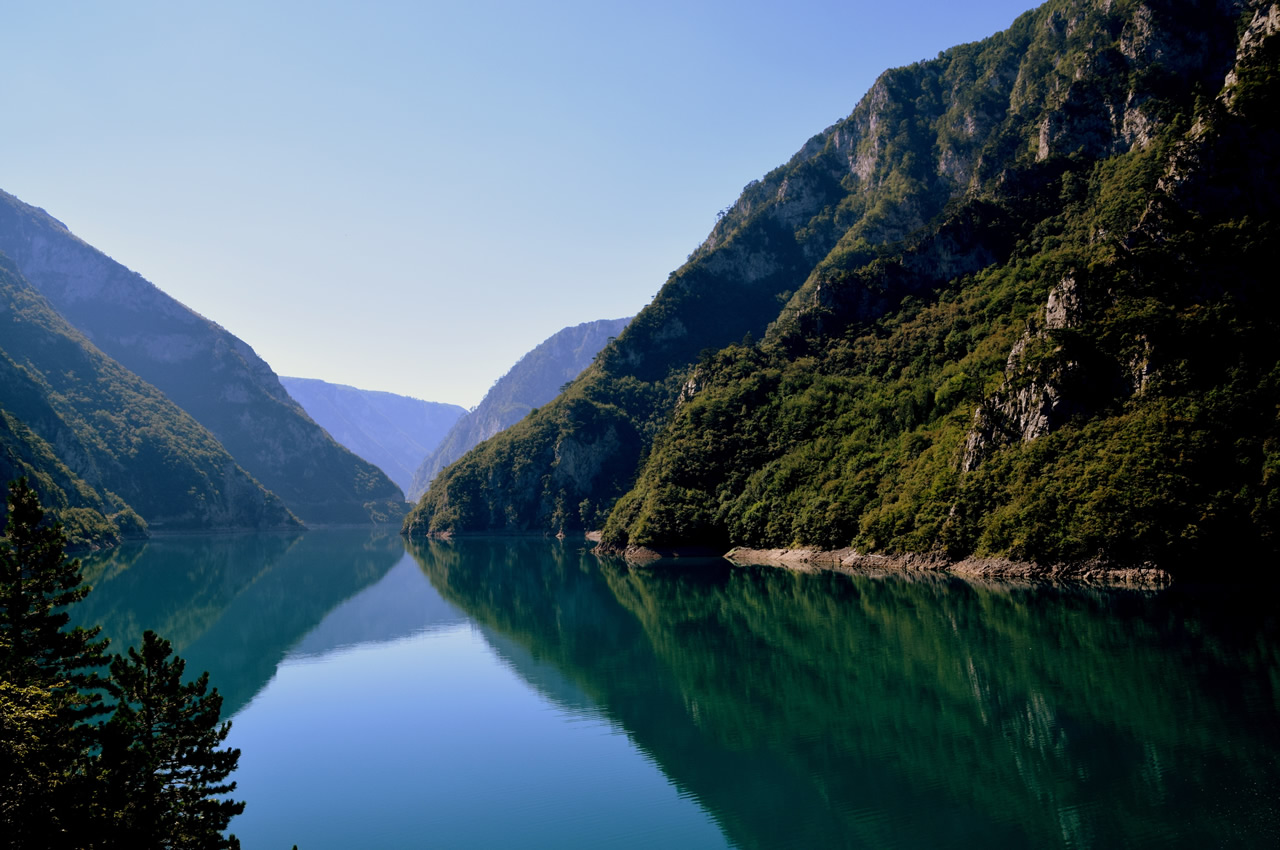 The Bay of Cattaro is characterized by deep basins perfectly sheltered from the open sea, the Bay of Cattaro is one of the best natural ports in the Mediterranean Sea. Thanks to this feature, together with easy defensibility, they were an important Illyrian, Greek and therefore Roman and Byzantine strategic point. For centuries Venice and then the Austro-Hungarian Empire have constituted a very equipped and unconquered military naval base. In antiquity and up to the 7th century AD. they were known as the gulf of Risano (sinus rhizonicus), from the name of the main center of the mouths in those centuries before the rise of Cattaro.