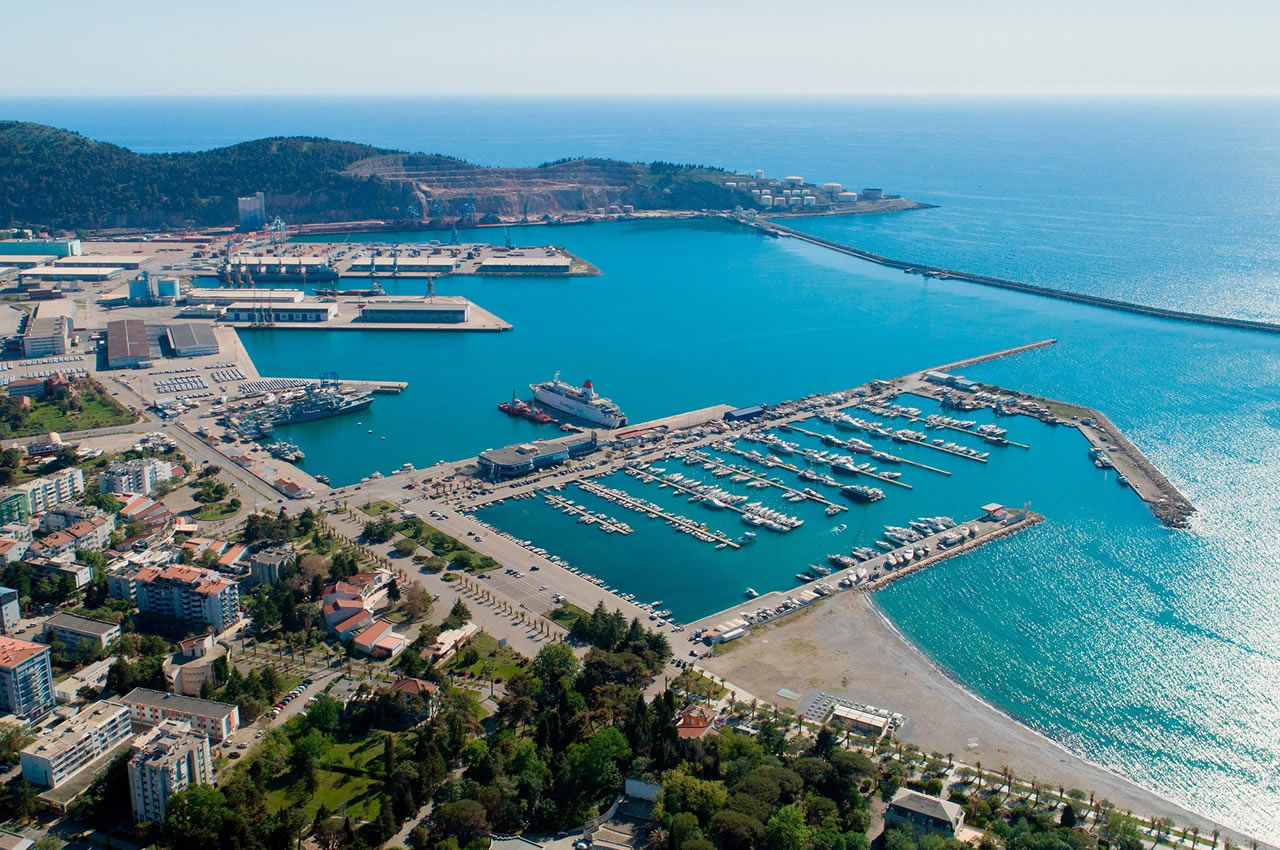 The city of Bar is located between the Adriatic Sea and Lake Skadar, at the foot of Mount Rumija: a city with long beaches, a subtropical climate and 270 days of sunshine a year. Bar is the largest port in Montenegro, where in addition to merchant ships also many passenger ships and ferries that connect it with other Adriatic ports and especially Italian ones dock. It is a relatively new city that developed along with the port during the 20th century.