The port of Bisceglie is nestled at the foot of the ancient village, delimited by two “blades” (the current via La Marina and via Porto) in which two old rivers flowed.

Already the Normans, a people of navigators, noticed the peculiarity of the Biscegliese coast, making the current port their port and Bisceglie their outpost on the sea. Other evidence of the intense traffic of our port is given by the large stone ring that is fixed to the bastion of San Martino, to which ships docked, probably in the Bourbon era.

In 1700 the current old pier was built, east of the port basin. At the center of the port, there is an islet, called “La Cassa”, with a tip and on which there are large stone bollards: it is conceivable that it constitutes the terminal part of a pier built (or only partially built) in the period Swabian.

It was in the eighteenth and nineteenth centuries. that the commercial traffic of the port of Bisceglie took on greater vigor, until the eclipse, at the end of the nineteenth century, due to the invention of the engine that allowed faster journeys with larger boats, unsuitable for the depth of the harbor.

The new tourist port of Bisceglie, on the other hand, was built within the historic port basin and along the road axis that connects the two piers.

It has about 380 berths, with moorings for boats up to 30 m. The floating docks in the S.O. of the dock are attached to a new pier built as an extension of the aforementioned “Cassa”, almost as a restoration (or completion) of the presumable ancient pier from the Swabian era. Come and discover the port of Bisceglie della Bisceglie Approdi S.p.A and relive the history of Bisceglie 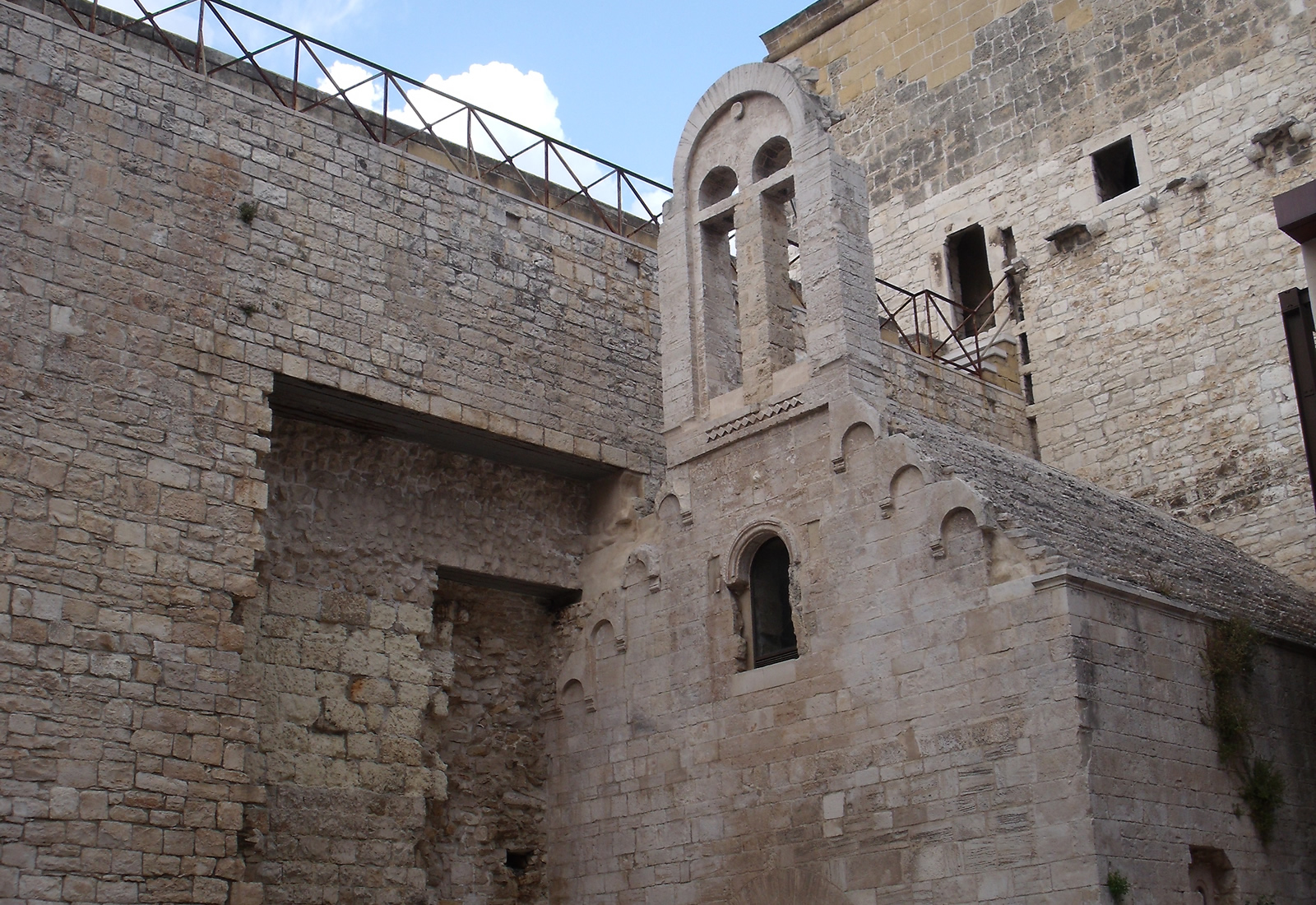 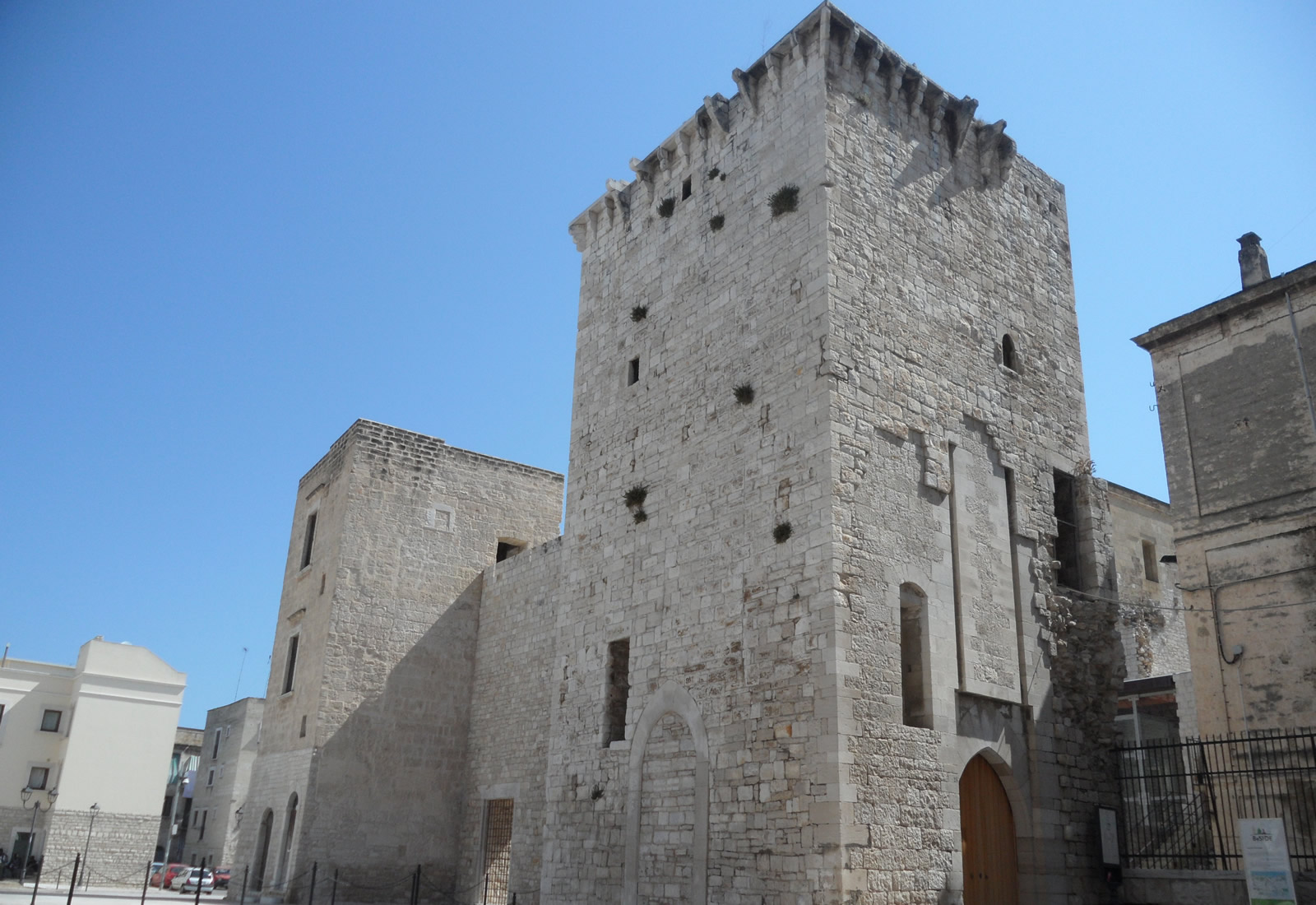 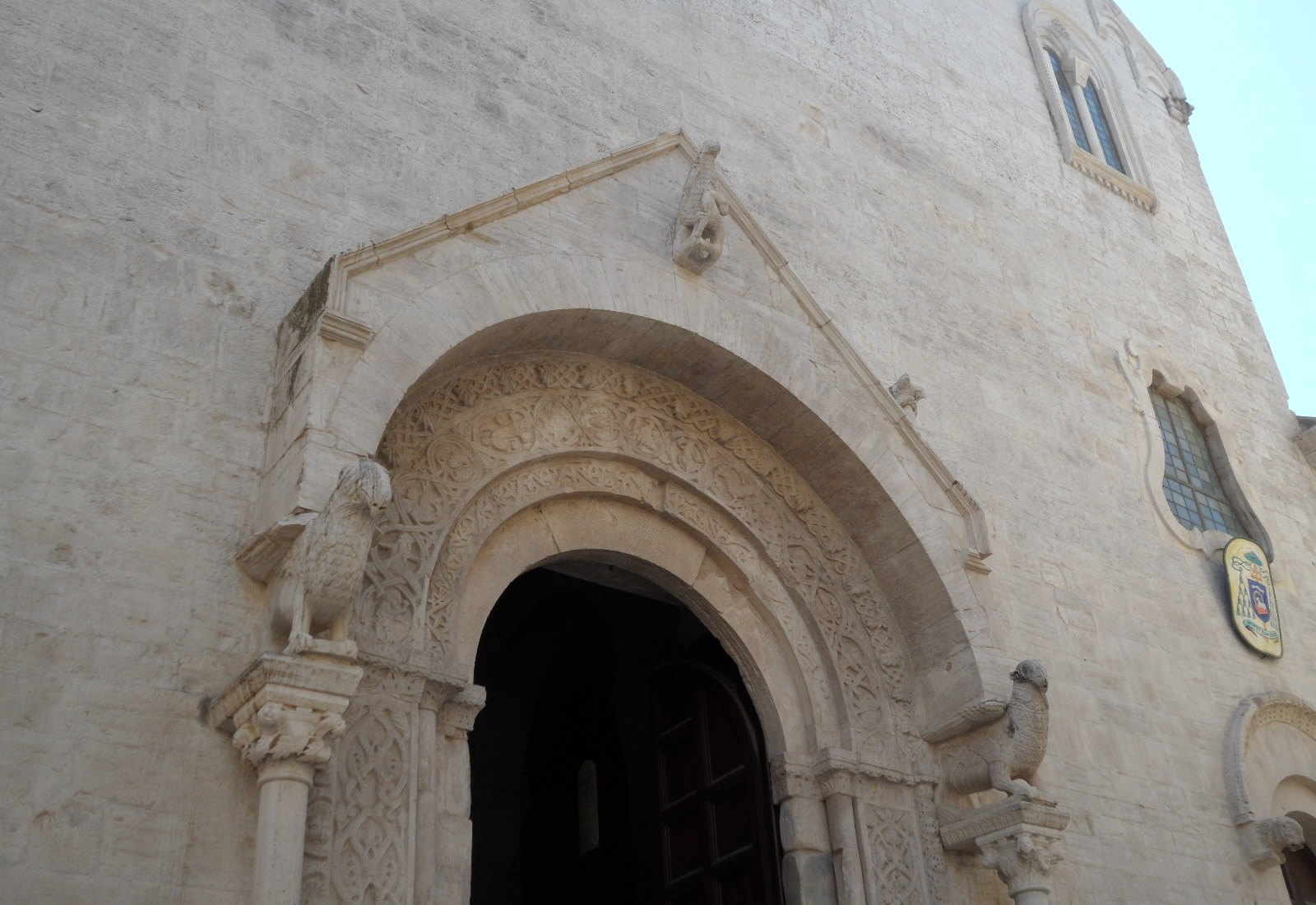 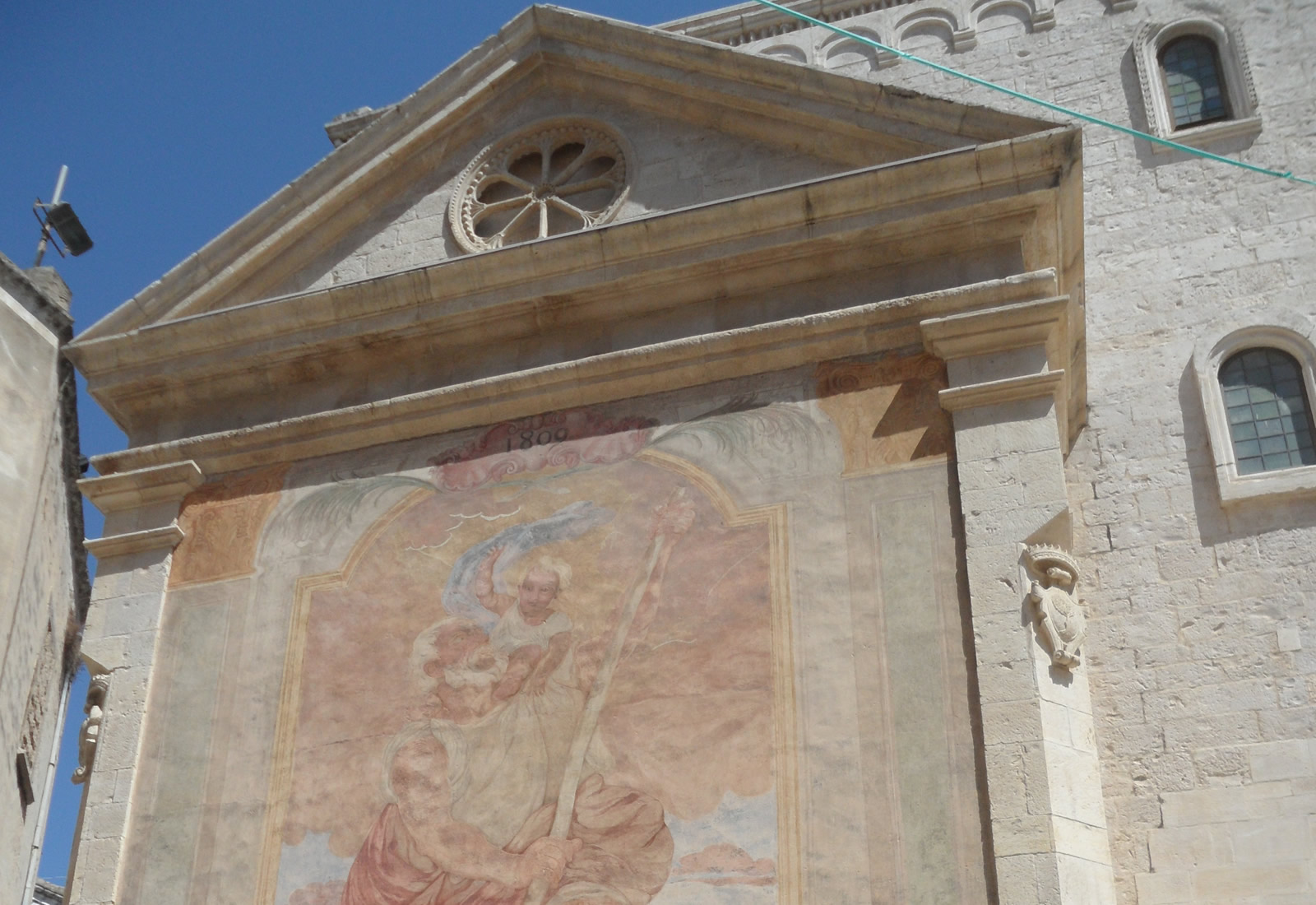 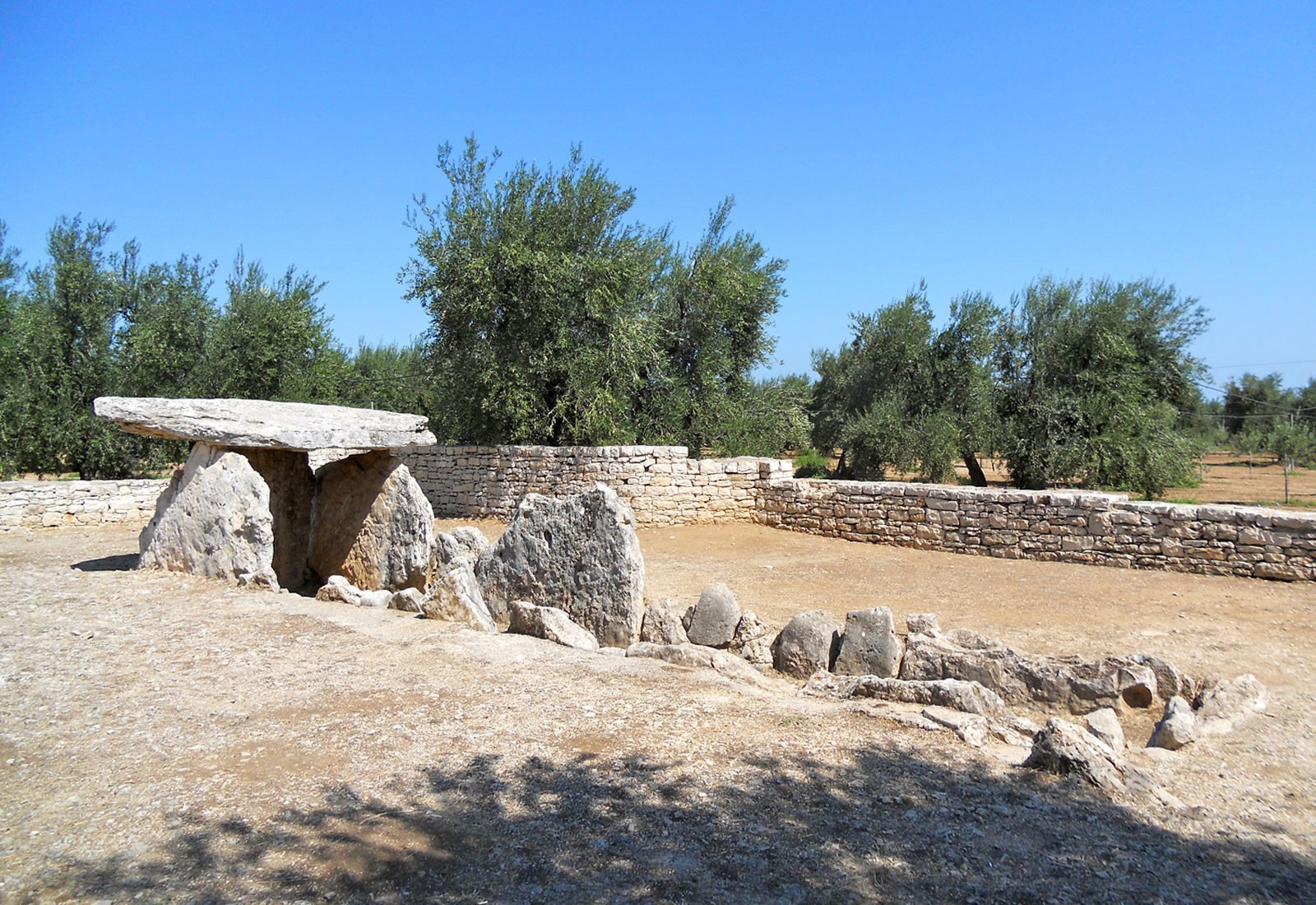 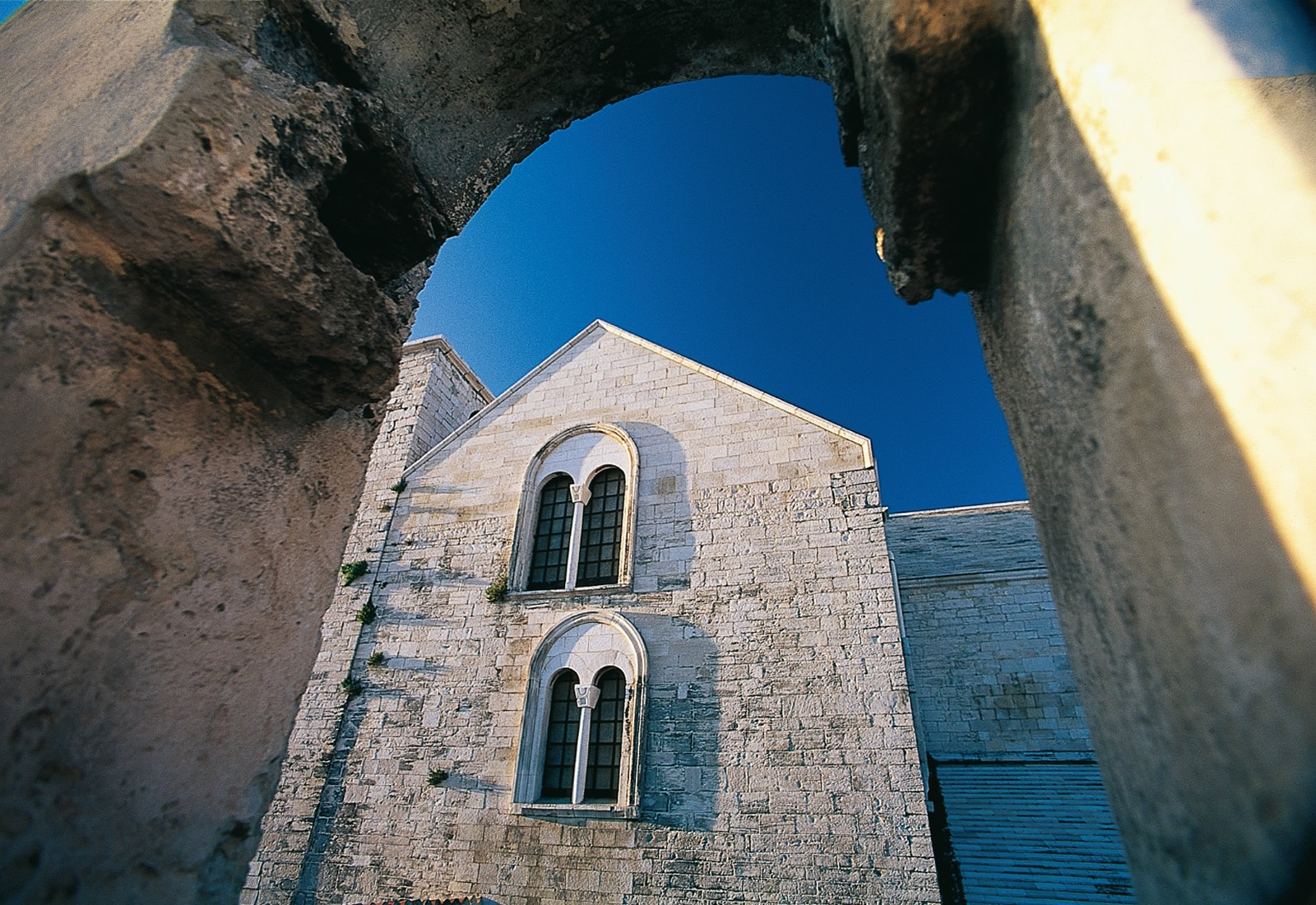 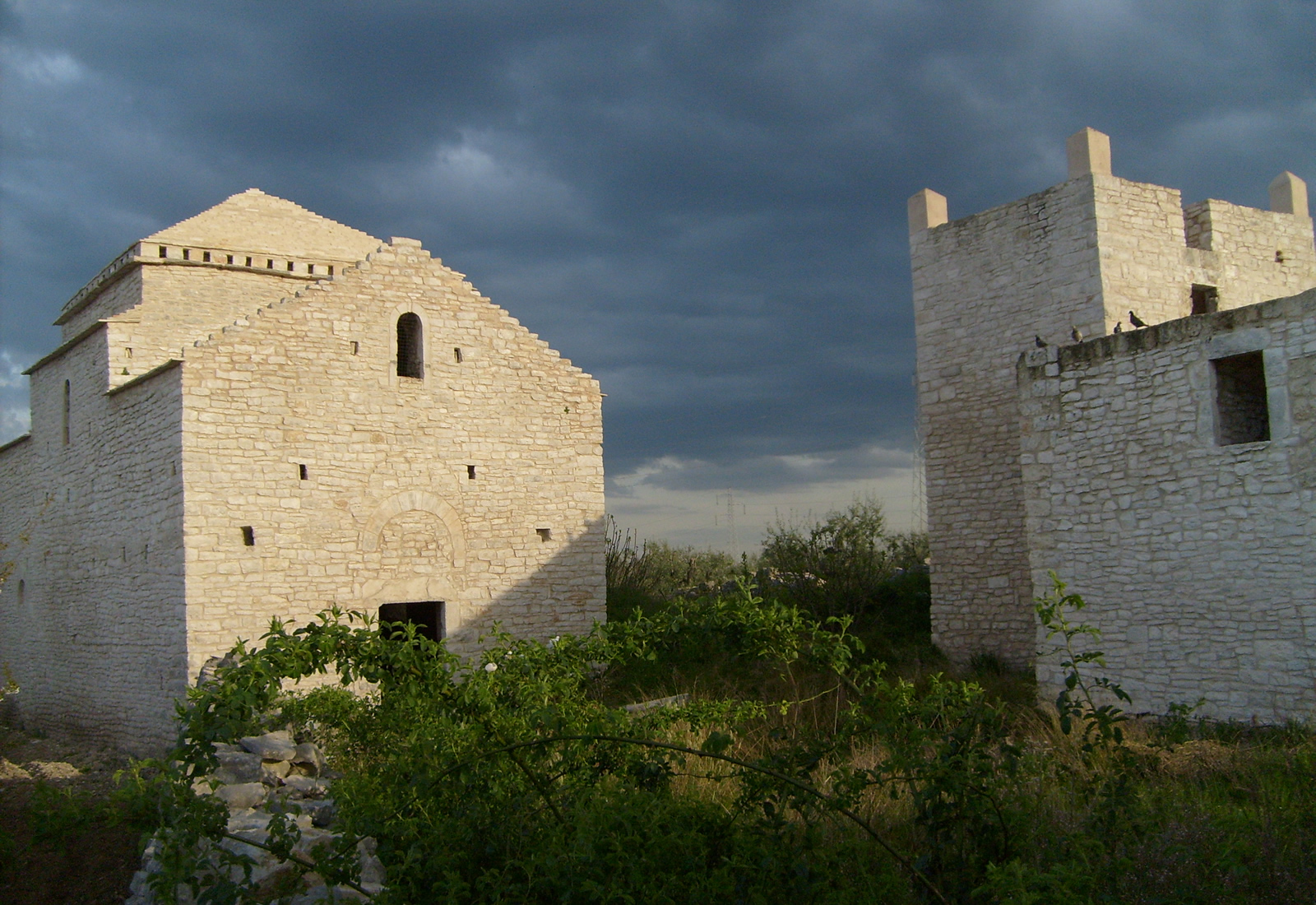